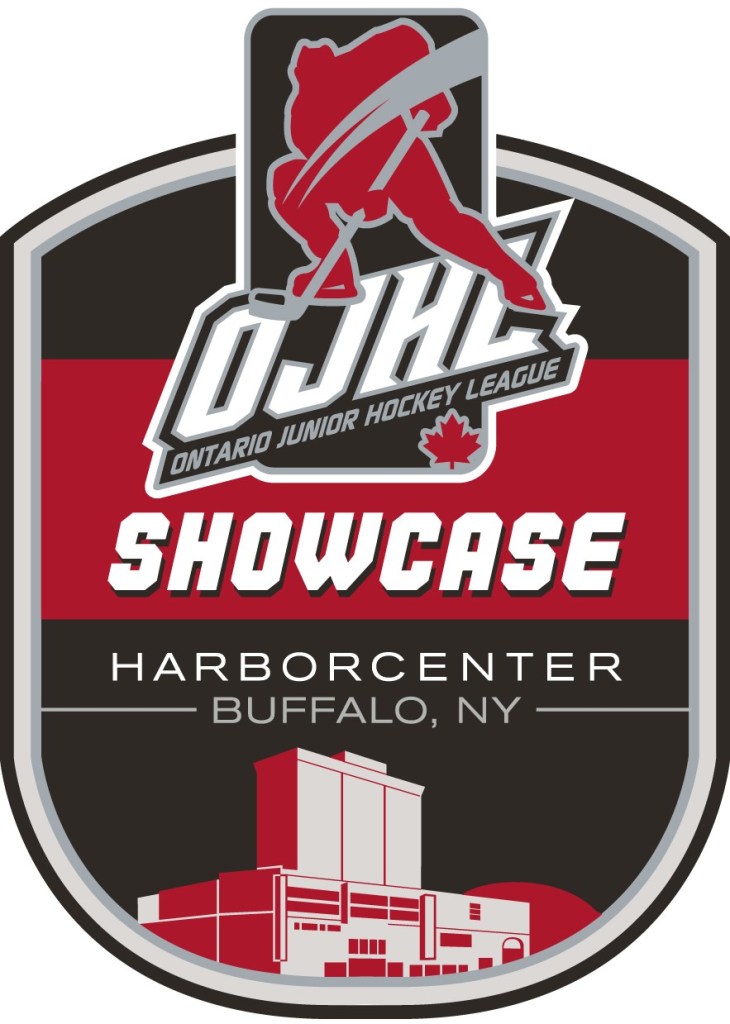 Day One The Markham Royals and Cobourg Cougars opened the tournament on Monday morning. Cobourg would defeat the Royals in double overtime by a score of 4-3, the overtime hero was Jason Stachelbeck.

The Milton Menace secured their first win of the season in game one of their 2019 OJHL Governors Showcase. The second game of the day that needed extra time seen the Milton Menace defeat the Whitby Fury 5-4. Aidan Hughes scores the OT winner for Milton giving the new organization their first official victory in the OJHL. Jordan Stock and Dante Jones added the assists on the goal.

The final scores from day one at the Showcase:

Day Two at the showcase had another 8 games on the schedule, Only one game would need overtime out of the eight scheduled. Markham started off the day once again, taking on Mississauga and taking the win by a score of 7-5.

The Collingwood Colts entered their first Showcase against the Toronto Jr Canadiens. Once again the Jr Canadiens downed the new boys on the block. Toronto won 5-1 after defeating the Colts in their home opener. Lucas Reeve scored with seconds remaining in the third period to break the Jr Canadiens shutout.

The winners from day two also included, Brantford 99ers with a goal that will be a candidate for goal of the year. Trenton GoldenHawks, St. Michaels Buzzers, Stouffville Spirit, Oakville Blades and Wellington Dukes all secured victories on day two.

Day Three The Milton Menace and the Toronto Jr Canadiens squared off to begin the third day of action in Buffalo, NY. The Menace come up short against the Jr Canadiens who earn a perfect 2-0 record at the OJHL Governors Showcase.

The winners from the final day at the Showcase include, Jr Canadiens, Whitby Fury, Buffalo Jr Sabres, Brantford 99ers, Oakville Blades, Toronto Patriots and the Burlington Cougars. Your final scores from day three..

All teams will have an off day on Thursday before they return to the normal regular season schedule. That’s a wrap on the 2019 OJHL Governors’ Showcase