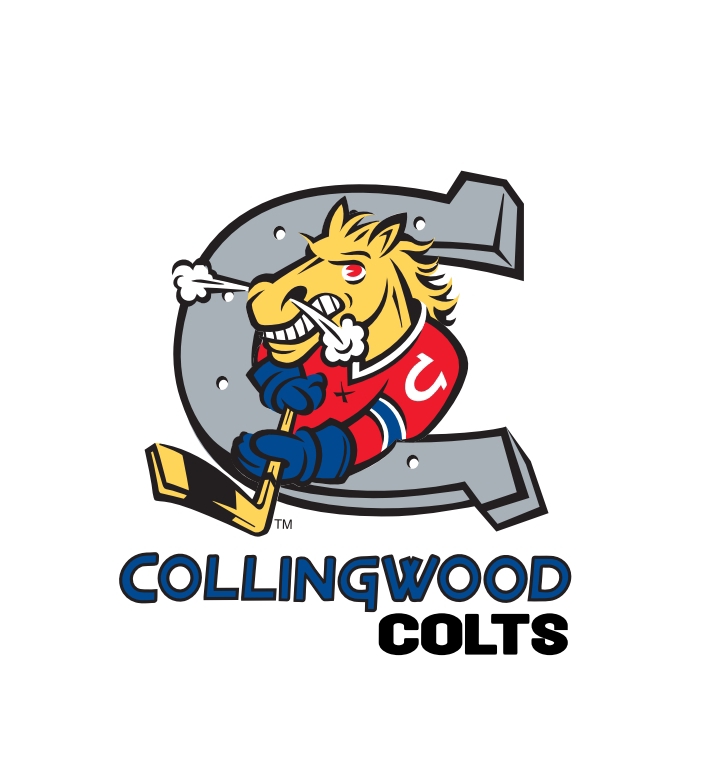 The Collingwood Colts junior “A” hockey club have made their second acquisition. It was nearly twenty-four hours ago that Collingwood Colts President Dave Steele was announcing his newly acquired General Manager.

Today the Collingwood Colts announce that they’ve hired Jason Maslakow as their Head Scout. Jason most recently was the head scout for the Aurora Tigers in the OJHL. The newly acquired head of scouting will work alongside newly acquired GM Dermot Anderson to build a winning hockey team in Collingwood.

Jason along with GM Dermot Anderson will get right down to business as they are well acquainted after working together with the Aurora Tigers. It is the best scenario for the Collingwood Colts and with Jason and Dermot being able to continue working as they already have in the past, it will make for a smooth transition.

The Collingwood Colts are well on their way to creating a successful hockey program in their new home town.